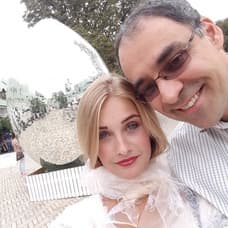 Well, what can I say? Chatting online has certainly led to something incredible! I always doubted that people in different countries could get together. But when I first chatted to Zoltan, I started to realise it was possible. We got on really well and I learned a lot about him and where he’s from. Zoltan has such a great personality and the conversation was so lively with him. It didn’t take too long before we started sharing our dreams and wishes.

Zoltan decided to travel to meet me and it was wonderful that he was a man of action. I must admit that both of us were quite nervous during our meeting. We went to a cosy restaurant and got to know each other better. It was a chance to find out if there was chemistry and whether it can be serious between us. Zoltan is a real gentleman and was very attentive to me. During our first date the time passed so quickly and we just chatted and chatted. It really gave us a chance to talk about what was in our hearts. 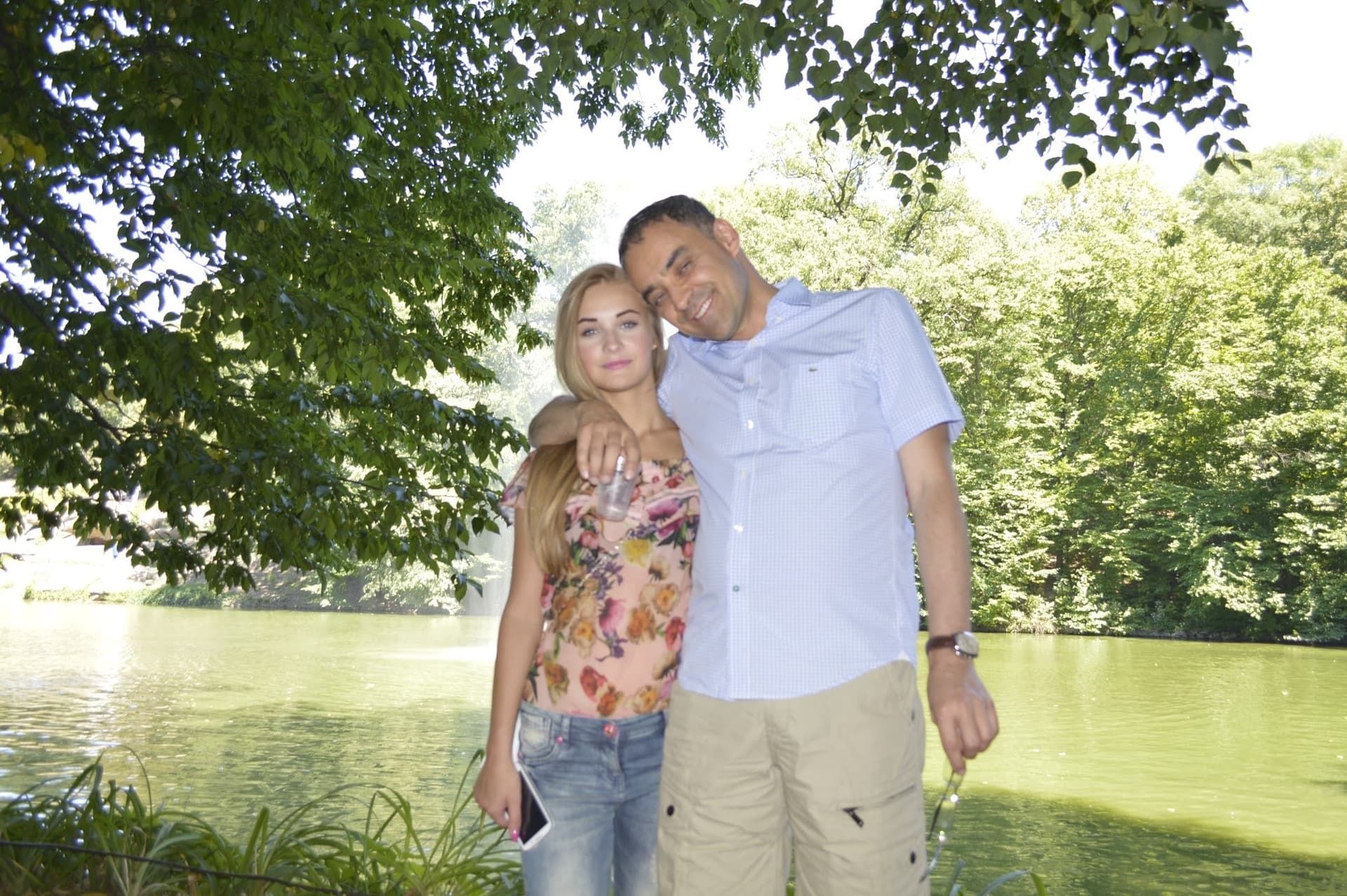