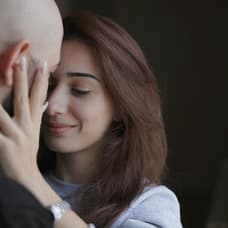 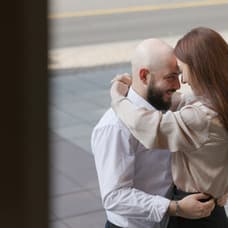 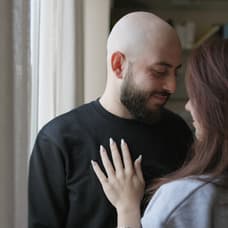 Kristina was quite hard to get, but that didn’t stop him. On the opposite just made him think that she must be really special as usually he used to get dates easy. They been chatting online also much longer than he wanted- she kept rejecting dates offers on and on. Eventually they build up the connection and trust between each other. While living very far away from each other it wasn’t easy either. First date was in his country- they spend a week with each other, later on he came to see her. Now they are strong young and ambitious couple who enjoy each other a lot. As every couple they do fight and know each flaws, still accepting it as a part of the character. Meeting online actually prepared them for good and bad in the relations and learn about each other prior the commitment. Last few months they are living together and plan a bright future. 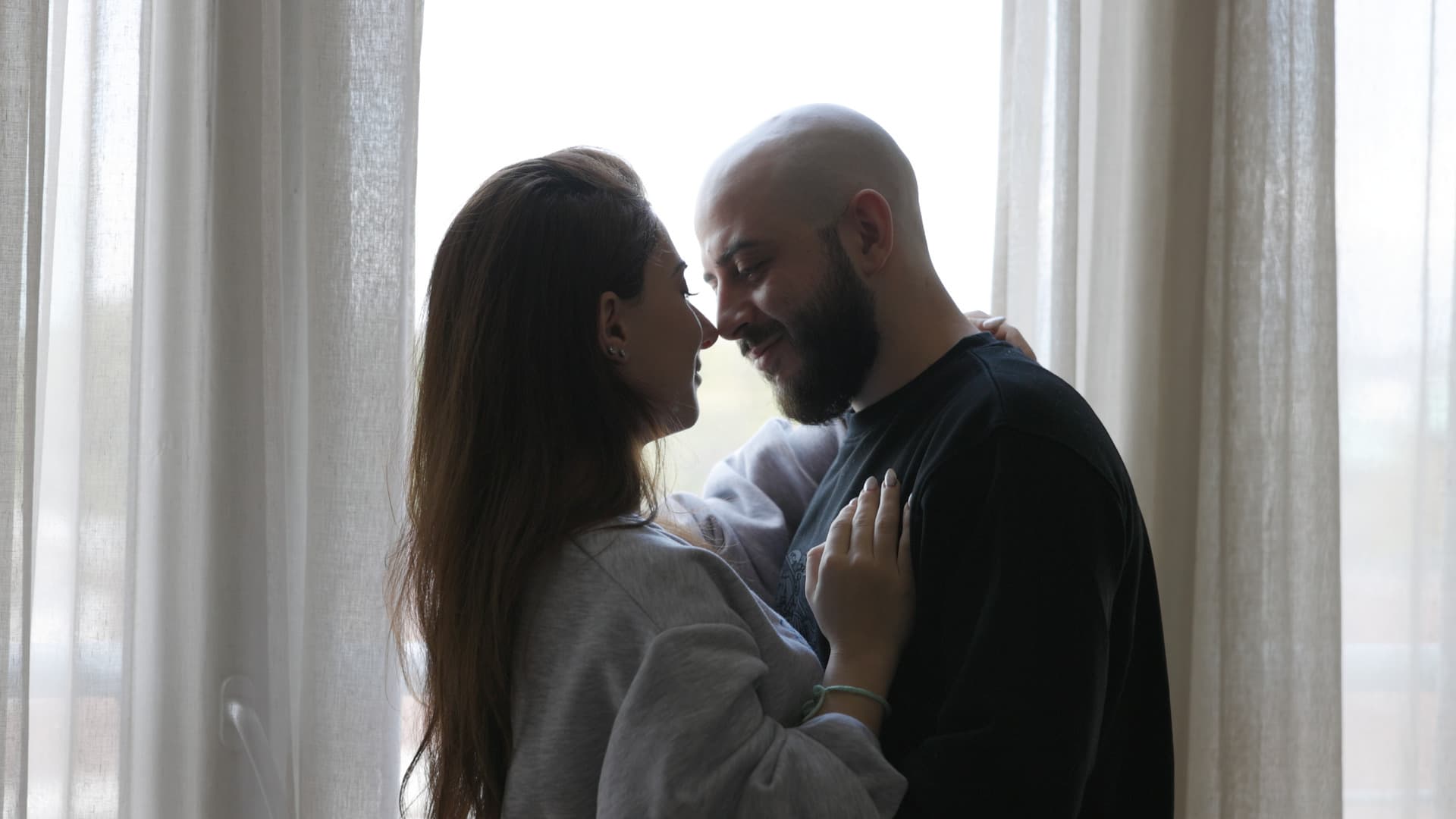 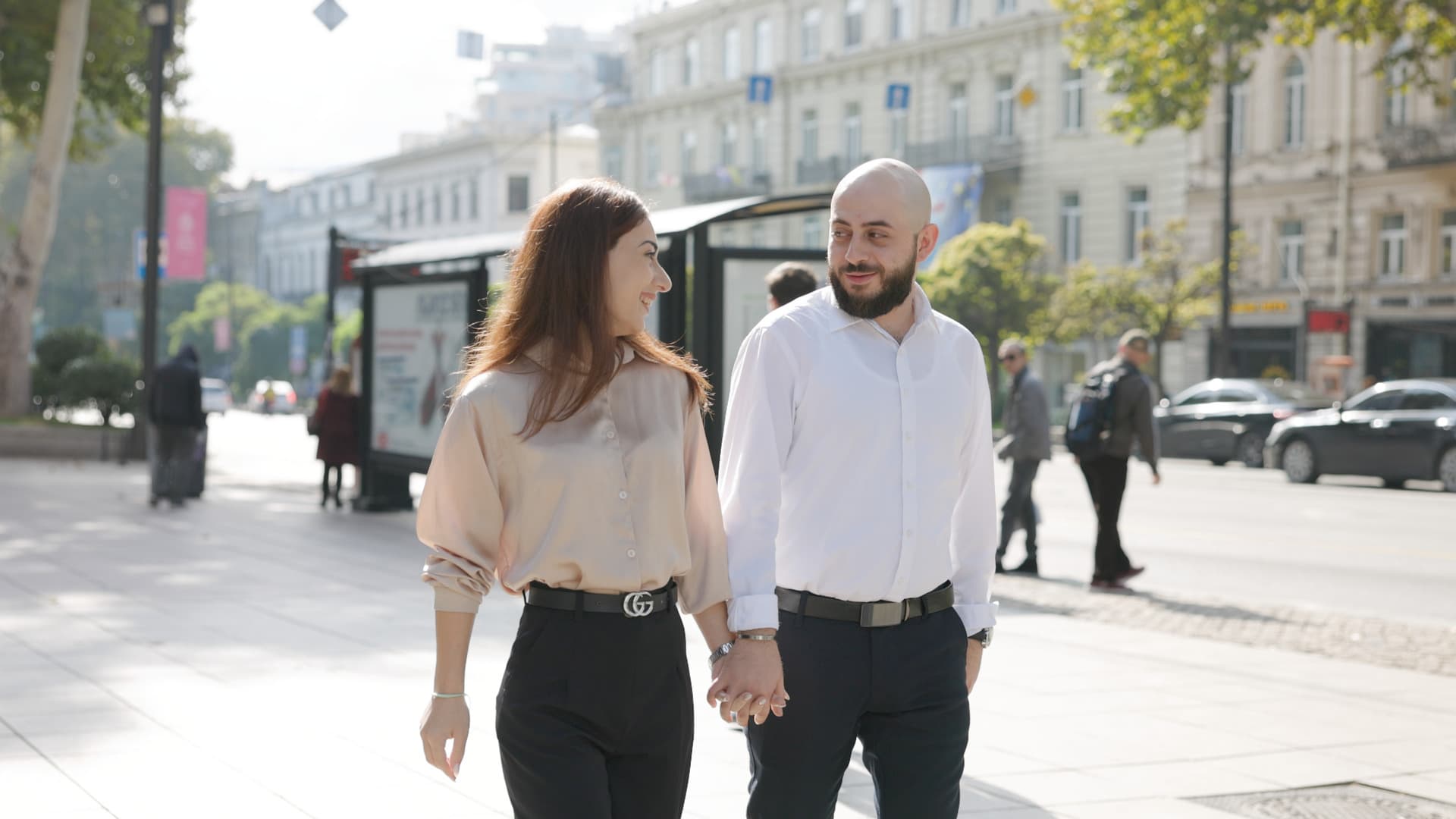