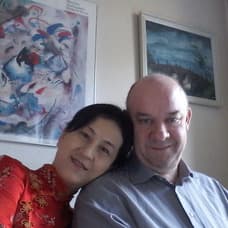 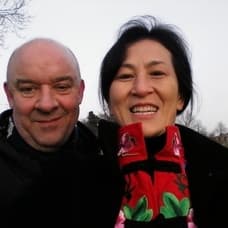 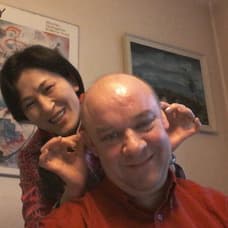 This is a story between Eduardoand Liping. They met each other in real life in October 2014.

After Eduardo came to Wuhan to meet Liping, they realised they have a lot of things in common. They were both serious about marriage.

Liping showed him around Wuhan city and took him to see HanShow and they went to Tanhualin together.

Eduardo went to see Liping’s family and see her father.

Her father felt happy for them but a little concerned whether his daughter can adapt to life in foreign countries. Eduardo assured her father and said he will love her and take care of her. Later, they held the wedding in Wuhan, on Feb 4th in 2016.

They are both so happy. Family and friends feel happy for them too. Later Eduardo helped Liping get her Visa and now they live a happy life there. Thanks to Dating.com group this became possible. 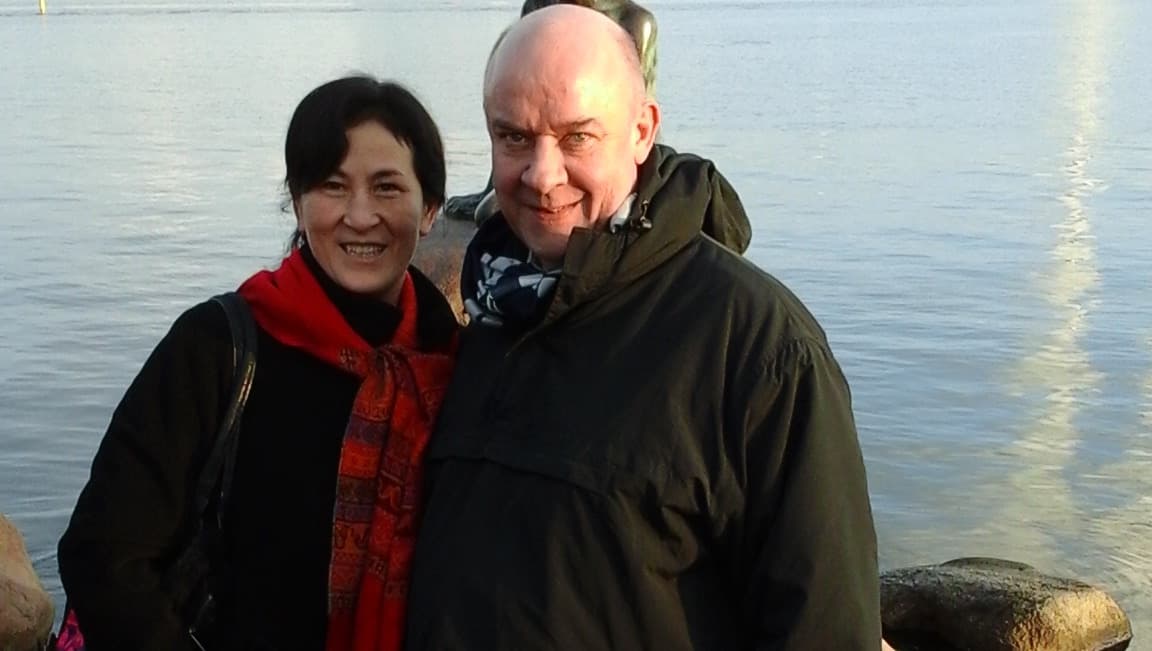