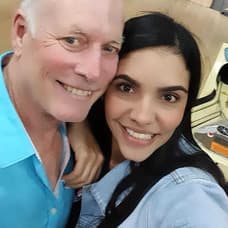 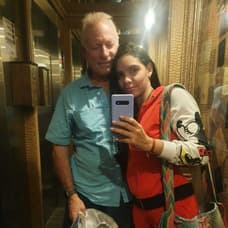 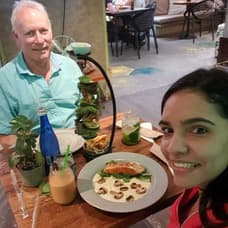 Our story begins with the flattery of a man towards a woman, and her fine humor to overcome any barrier between them. One night Don decided to write to me on Dating.com and with his style and way of being he immediately caught my attention, he was attracted by my pleasant and humorous way of being, they really clicked immediately based on humor and way of seeing life, as we talked more and more, we realized that we shared more than we both could believe and in a moment of madness and laughter, where he wanted me to go to Tampa and where she wanted me to go to Barcelona, ​​we decided to take this in serious and meet in Medellin, which is the city where I (Samy) grew up. At first it seemed like a game, but we decided to make it a reality, we put everything in order and decided to give ourselves the opportunity to take the next step and finally see if we are the one for each other, because to see each other face to face would be the infallible requirement to know if we really We're meant to be together. The meeting was something unreal for both of them, they felt like in a movie, because the chemistry they felt chatting was transmitted in real life, I don't speak English well and he absolutely doesn't speak Spanish, but with a translator, drawings and crazy signs with our hands, we were able to transmit everything that each one felt for the other, and take the next step, for the moment everything has been magical and we want to see what else can happen in this beautiful story. 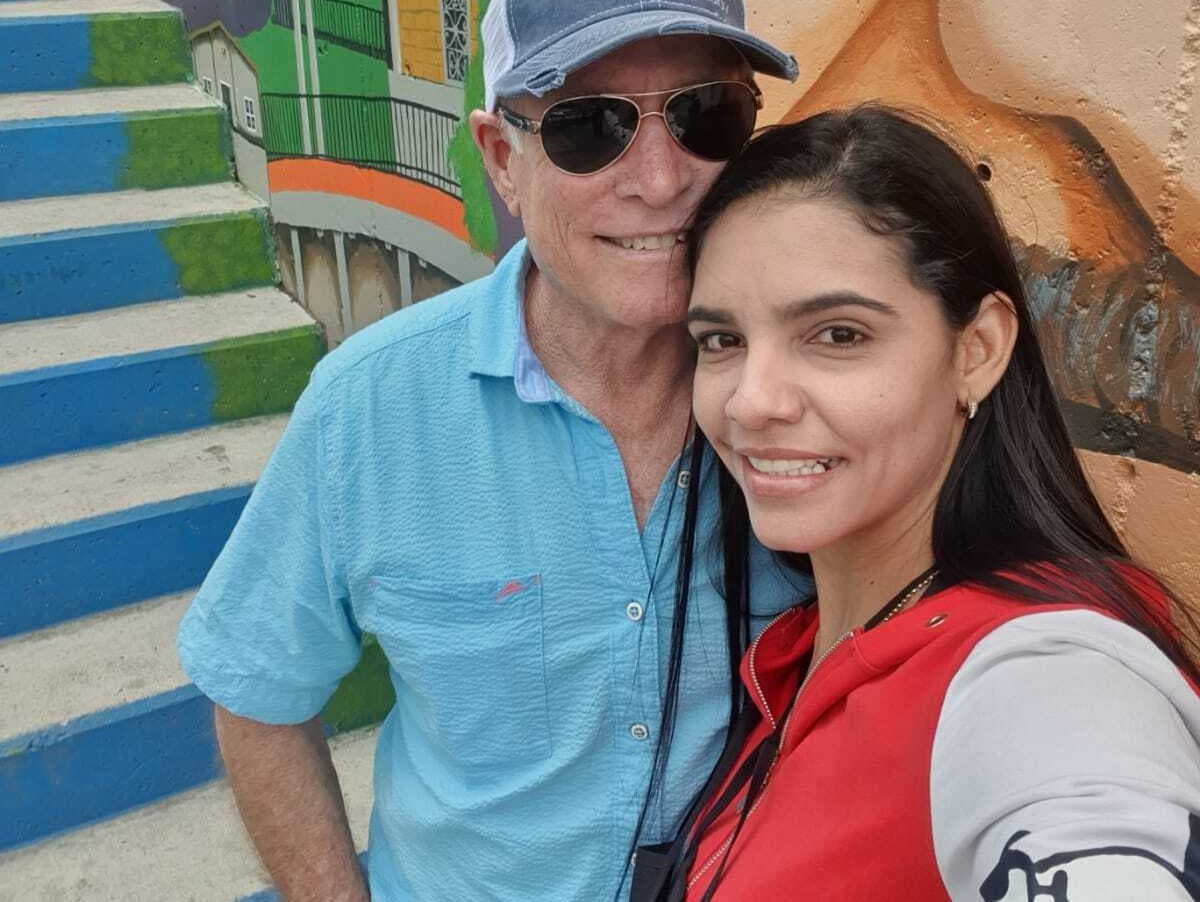 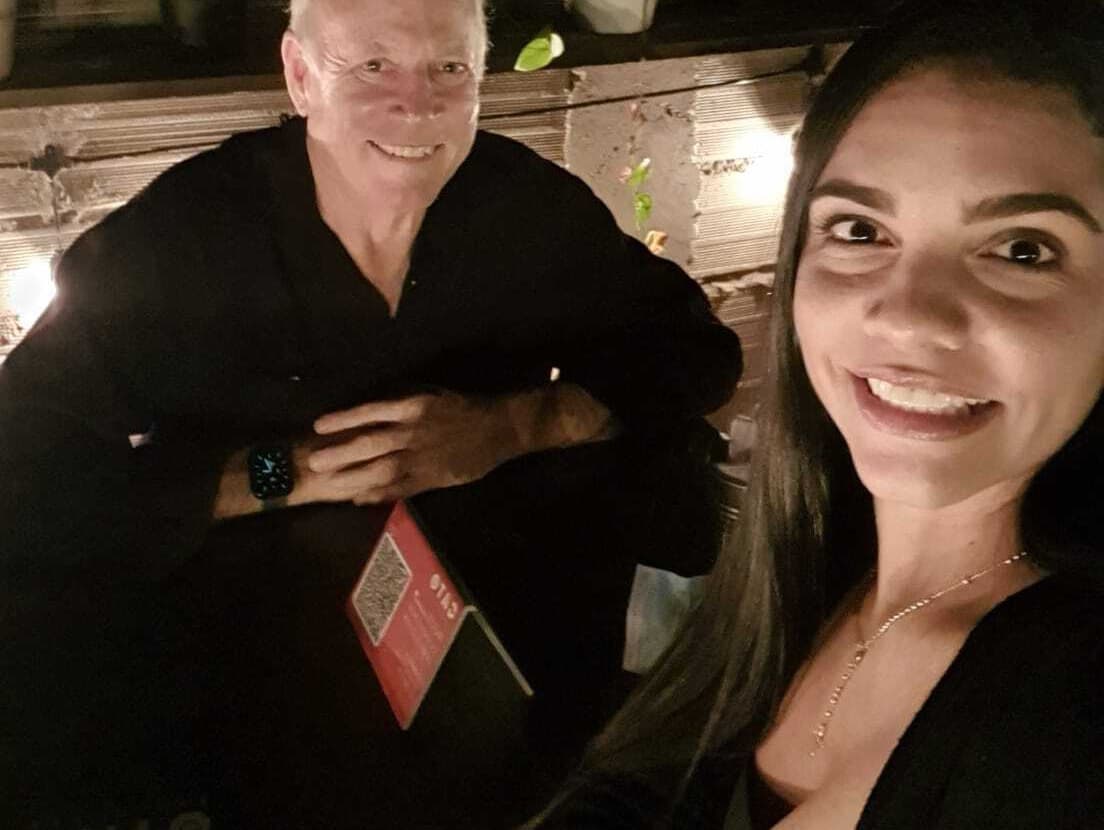